What in the World is CBC? – Meet Another Formidable Cannabinoid 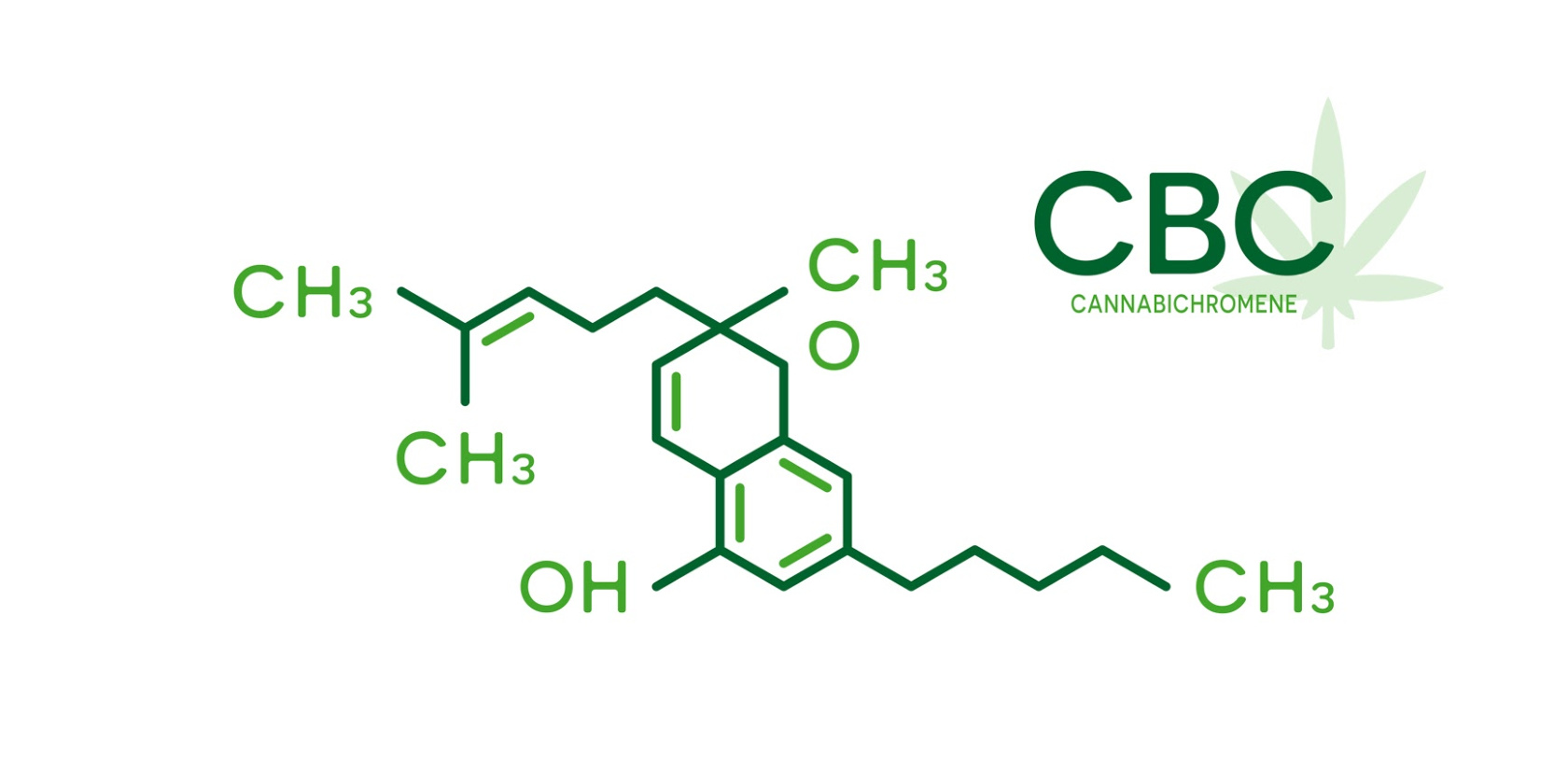 Since the dawn of the 2018 Farm Bill, cannabidiol or CBD has taken the market by storm. These days, hemp retailers’ shelves are packed with rows upon rows of CBD products – from isolates, to edibles, to tinctures, and everything in between. For the most part, CBD’s popularity stems from the fact that it’s the most highly concentrated cannabinoid in the entire hemp plant. Making up about 40% of hemp’s cannabinoid profile, CBD reigns supreme as the most prolific chemical compound from the family.

But is there power in numbers? We’re learning that saturation might not be the only basis for potency. Numerous other cannabinoids have come out of hiding after years of research into the benefits of hemp. And now, CBD is no longer the only chemical on the block. Meet cannabichromene, the newest, hottest cannabinoid on the hemp scene.

Cannabichromene or CBC is one of the hundreds of cannabinoids found in hemp. Unlike CBD which exists in copious amounts, CBC is far less concentrated. Making up less than 1% of hemp’s cannabinoid profile, cannabichromene can be tough to extract into a substantial amount of isolate, which is why you probably never saw a vial of pure CBC on any store’s shelves.

With molecular similarities to CBD and THC, cannabichromene is gaining attention for its diverse therapeutic applications that might closely mimic those of CBD. But despite sharing a similar chemical structure to THC, the compound itself is not psychoactive. That means it won’t cause the same high that THC does.

Another thing that’s particularly interesting about CBC is that studies have found that it’s one of the cannabinoids that prove the viability of the Entourage Effect. On its own, CBC’s trace concentration might dampen its effects.

When used in combination with other cannabinoids, terpenes, and flavonoids, CBC shines through with increased potency and strength, lending its distinct benefits to the overall impact of the hemp plant. In fact, some studies have found that simply mixing it with the other chemicals in hemp that aren’t cannabinoids, CBC increases in potency and becomes significantly more substantial in its outcomes.

How Does CBC Work?

The science behind the effects of CBC remains a work-in-progress, but preliminary studies have found that the chemical compound might not directly work with CB1 and CB2 receptors. Instead, CBC impacts the naturally occurring cannabinoids in our bodies, increasing their production and helping to make them more efficient in their purpose.

Research has discovered that CBD may play a role in the function of 2-AG and anadamine, stimulating the further increase of these naturally occurring cannabinoids. But more than that, CBC might also help in minimizing the sensitivity of certain receptors, particularly those responsible for the pain response. The result? CBC may help in mitigating pain, among other interesting effects.

The Benefits of CBC

Sure, studies are still in their infantile phase. But should the study into the benefits of CBC further deepen, what can we expect on an end-user level? Well, here are some of the benefits of CBC that are taking shape thanks to the research efforts of hemp advocates.

A World of Therapeutic Potential in CBC

Even with literally thousands of studies about and millions of advocates for CBD, the FDA has yet to approve the substance for its therapeutic benefits. That said, we can assume that the road to becoming a treatment staple might be miles long for the humble CBC. However, with time, continued advocacy, and lots and lots of research, we might soon see CBC isolate lining the shelves our favourite hemp specialty shops soon. But for now, CBD products with THC concentration of less than 0.3% are approved to be sold. If you’re interested in that, check out industrial hempfarms.

As for getting hold of CBC-heavy cannabis, there’s currently no standardised (or widely available) testing method for CBC content. It’s all about THC and CBD in the eyes of cannabis producers, so you won’t usually see CBC content indicated on the packaging of a product. It’s therefore a case of researching CBC strains online before buying, or speaking to a budtender with knowledge that goes beyond the basic info on the product’s label.