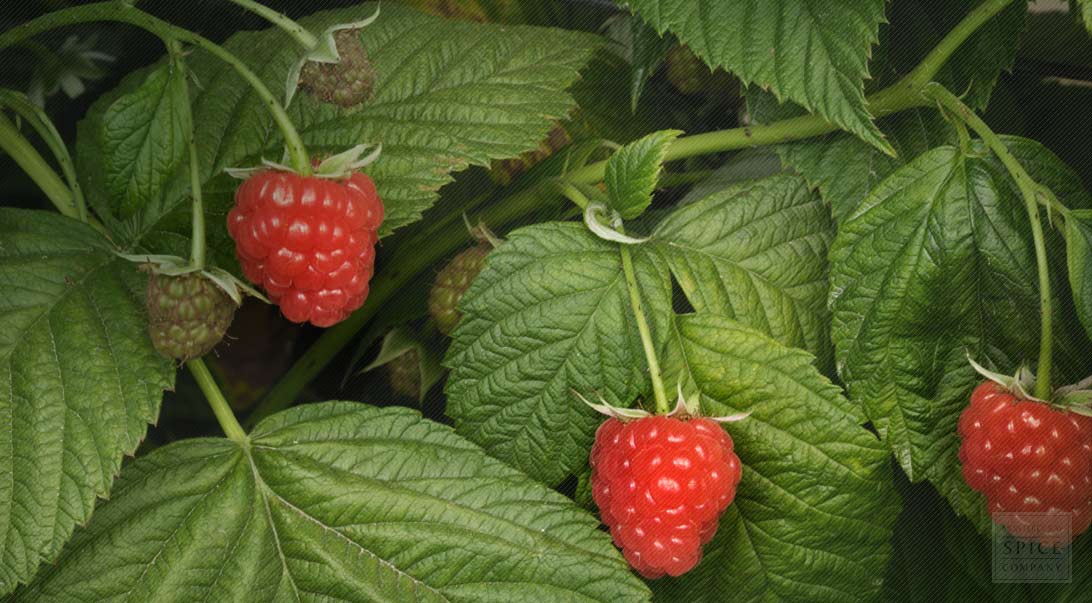 Everyone knows the dangers of smoking tobacco, but are there really any viable tobacco substitutes for rolling joints and blunts?

All over the world, millions of cannabis users pack their joints and blunts with weed and tobacco. For some, the appeal lies in the added buzz of the nicotine in the smoke. For others, it’s simply a way of making their stash last as long as possible. And then there are those who are hopelessly addicted to nicotine, who can’t imagine smoking cannabis without the stuff.

A Risk That’s Not Worth Taking

Unfortunately, tobacco poses the kinds of health risks that are almost unthinkable. Each and every cigarette you smoke is loaded with carcinogens and toxic compounds in staggering quantities. All of which increase the risk of chronic obstructive pulmonary disease, cardiovascular disease and various types of cancer. Whatever your justification, therefore, it really isn’t a good idea to put tobacco in your joints.

Over the generations, various different herbs and plant materials have been mixed with cannabis as tobacco substitutes. Unsurprisingly, some have proved more viable and palatable than others. As for the following tobacco substitutes, each has earned pretty strong following worldwide. Nevertheless, none have been studied extensively enough to guarantee their long-term safety when combusted and inhaled.

Still, if you’re out for a tobacco substitute that’s not nearly as risky as the real thing, it’s worth giving one of these a shot:

If you can get your hands on some wild dagga – aka Leonotis leonurus – it’s well worth trying out. This fragrant plant originates from South Africa and is part of the mint family, celebrated for its supposed medicinal and psychoactive properties. Throughout the history of herbal medicine, all parts of this plant have been used to treat stomach upsets, inflammation, chronic pain and high blood pressure. The effects of wild dagga are said to be similar to those of mild cannabis, bringing on a sense of mild euphoria and a significant cerebral uplift.  However, this has not been confirmed in what you could call ‘scientific’ testing conditions.

Hops come from the same family of plants as cannabis, which is why they have a somewhat similar fragrance. In addition, hops are loaded with many of the same terpenes and flavonoids found in the cannabis plant. Myrcene in particular is present in hops in high quantities, which is associated with relaxation and a mild sedative effect. Hops are a renowned herbal extract in plant-based medicine in general, which can be brought to life further when mixed with cannabis. They’re also easy to grow and cost next to nothing to buy, making a great tobacco substitute to check out.

Having been used in herbal medicine for at least 2000 years, there is overwhelming evidence to support the benefits of Mullein. Also known as Verbascum Thapsus, Mullein has a comparatively mild flavour, produces very little smoke and delivers a slow and controlled burn. Hence, it’s an ideal tobacco substitute, with none of the harmful chemicals or toxins found in cigarettes. The natural properties of Mullein are also said to bring on a sense of gentle but welcome relaxation, without altering the fragrance and flavour of the cannabis itself a great deal.

One of the most accessible tobacco substitutes of all, raspberry leaves have been a staple in herbal medicine throughout history. Used in the treatment of countless common conditions, raspberry leaves are loaded with vitamins, calcium, iron, potassium and magnesium. Admittedly, they’re perhaps not the most delicious leaves to smoke and can make for a somewhat harsh experience.  However, raspberry leaves are considered significantly safer than tobacco and have become a popular substitute worldwide. They’re also a highly convenient option, if you happen to have raspberries growing in your garden.

Anything but subtle, rosemary leaves add a powerful punch of aromatic flavour to the experience. This is because rosemary leaves are bursting with essential oils, which along with being delicious also have extensive therapeutic properties. It’s widely believed that rosemary can provide an immediate cerebral uplift and improve short-term memory. If not, it’s a great way of bringing something new and interesting into your smoke. Again, rosemary leaves do not contain any of the harmful compounds or toxins present in tobacco.

This is the plant family that includes catnip, along with around 250 other similar species. Catmint grows and spreads like wildfire across Europe and Asia, making it easy to find or to grow at home. Though primarily famed for sending the average cat insane, catmint has an entirely more soothing and relaxing effect on human beings. Added to cannabis, catmint makes for a calming and enjoyable smoke with a unique flavour that’s difficult to describe. Of course, it’s also just the thing to keep on hand for entertainment purposes, if you happen to have a hyperactive cat about the place.

Though not quite as easy to get hold of, Kratom has the power to bring a serious energy boost to your joints and blunts. Native to Southeast Asia, Kratom belongs to the coffee family and can be surprisingly uplifting in small doses. Up the concentration of Kratom and things lean more towards a sedative effect.  This makes Kratom great for a spot of experimentation, balancing indica and sativa strains in any way you like. It’s also rather delicious.

Last up, sage is one of the world’s most popular and readily available herbs.  It’s also a prolific grower, making it quick and easy to set yourself up with a permanent supply. Sage is characterised by its fresh and herbaceous flavour, attributed to its huge essential oil content. Some of the oils in sage have been associated with improved brain function, antioxidant properties and even pain relief. Combusted, sage produces a powerful and aromatic smoke that’s both distinctive and delicious. White sage in particular makes a great tobacco substitutes – other species aren’t quite as palatable.