Make Cannabis Dull to Keep It Under Control, So Says Canada 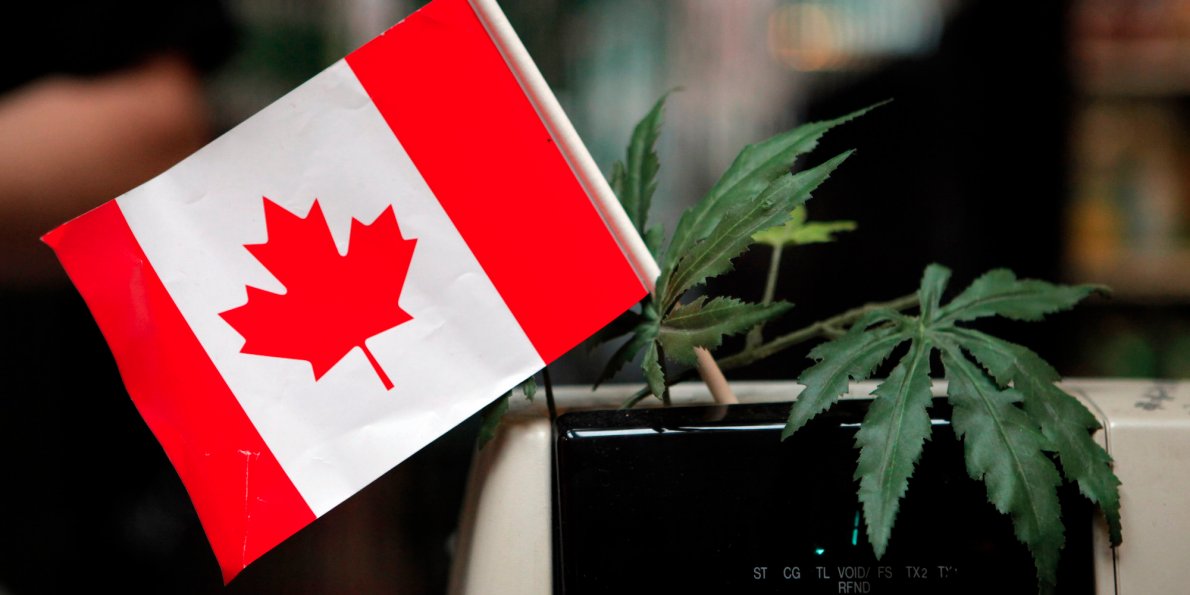 All across the United States, the fledgling legal cannabis industry is facing one very specific and important hurdle. In fact, it is probably just about the only thing that both cannabis critics and industry players alike can comprehensively agree on. Which is, of course, the small matter of ensuring that cannabis stays out of the hands of youngsters. Or more specifically, doesn’t appeal to them in the first place.

For the most part, recreational cannabis where legalized is or at least will be controlled in pretty much exactly the same manner as alcohol and tobacco. As it stands, it isn’t particularly difficult for kids in America to get hold of alcohol and tobacco, should they decide to do so. At the same time, there isn’t really a great deal more the law can do to keep them away from either. In the case of alcohol, you need to be at least 21 years old to legally buy and consume it, which is a rule followed by most. Then again, others think nothing of using fake IDs, or simply asking older adults to pick up what they want on their behalf.

It is widely expected and accepted that it will be a similar situation as far as cannabis is concerned. There are only certain things you can do to restrict the purchase of products like these – some of which will undoubtedly fall into the hands of those for whom they were not intended. What makes the legal cannabis industry entirely different to that of the alcohol industry is one critically important thing:

It is still perfectly legal to not only advertise alcohol, but to give the impression that it is the single most fantastic thing in the world and turns anyone that uses it into a rock star. Seriously – just check out the way in which any number of alcohol products are glamorised and you will see exactly what we are talking about. 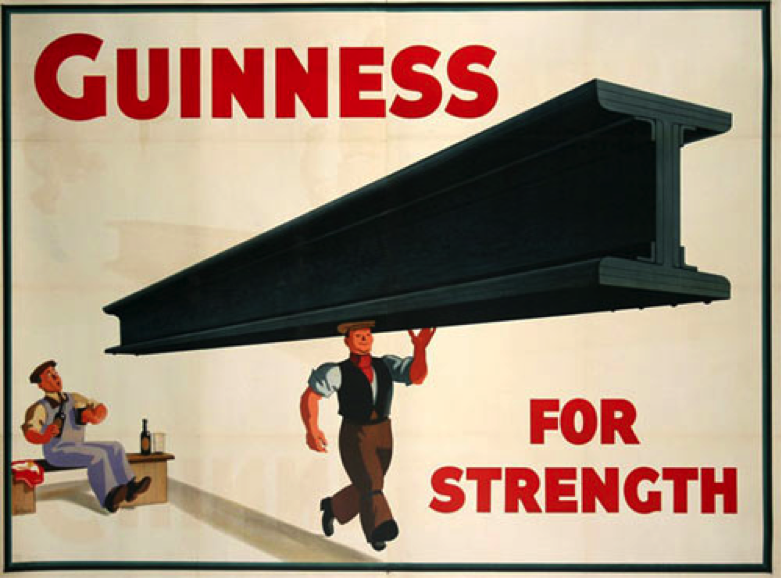 Over recent years, Canada has been setting an undeniably positive example with regard to how cannabis policy can and should be approached. It’s entirely likely that things will continue along similar lines going forward, assuming the prime minister Justin Trudeau keeps his promise and legalizes it nationwide. Unlike the United States, it will not be a case of cannabis being legal in certain jurisdictions, though still being comprehensively illegal at a Federal level.

The thing is, there doesn’t seem to be quite the same level of hysteria in Canada as there is in other regions where cannabis has been or is being legalized. As far as the Canadians are concerned, there is an incredibly effective and readily available approach to cannabis control that should be adopted both across their own country and elsewhere.

Which is, in the simplest of terms, to make cannabis as a whole as mundane as possible. Perhaps even boring, generic and unfashionable. The kind of thing you are not compelled to do just for the sake of it, but instead are more likely to overlook unless you really, REALLY want it.

It’s been proven time and time again that when a product becomes quite the opposite of glamorised and promoted as in any way positive, it loses its appeal in the eyes of youngsters. We’ve seen this over recent years in the way in which tobacco advertising has been just about universally outlawed and the vast majority of sensible people speak out against tobacco use. In turn, the number of young smokers across many western nations including the United States has plummeted year after year.

The shine has been taken off tobacco, which was once considered something of a fashionable product and one with a wide variety of potential dangers that were completely overlooked or misunderstood. It’s a little different to alcohol, given the way in which it is still legal to make it look like it is god’s gift to the entire planet.

A Shift in Focus 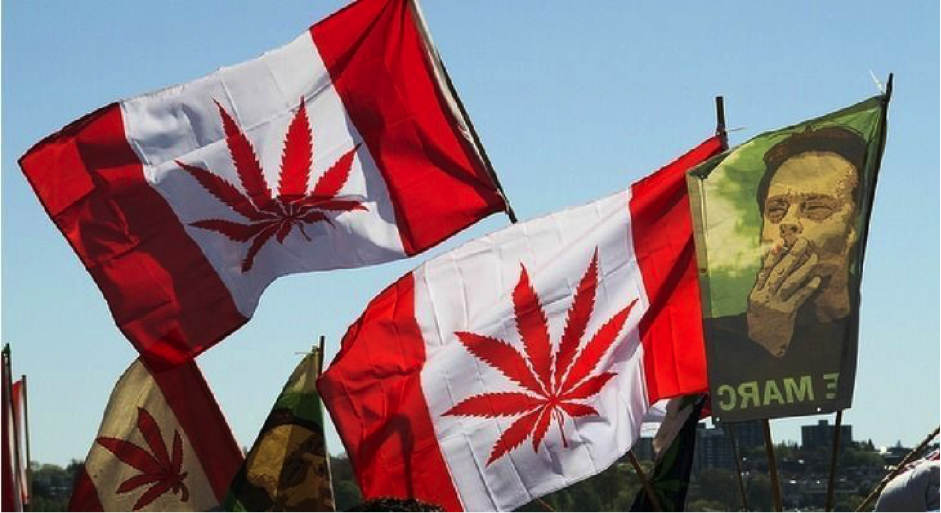 In a recent interview with Spectator, Bill Blair, the former police chief of Toronto, spoke of how he recently made the transition from being one of the most important cops in the country to becoming an outspoken and dedicated cannabis campaigner.

‘When I left the force all three political parties wanted me to run for office,’ he said.

‘I’ve spent my life avoiding politics and the other parties reminded me why. They just wanted me for political kudos. But Trudeau was different. He asked my advice on policy.’

Just a couple of years ago, it seemed impossible for Trudeau to gain enough support to find his way into the prime minister’s office. Nevertheless, he used his undeniable appeal, savvy and used his advantage, ultimately securing the position and promising significant change in terms of cannabis policy. Before he was elected, he got in touch with Bill to ask what exactly should be done about the cannabis issue.

‘I asked him why he wanted to do it. He said because he didn’t want criminals preying on kids. I said, “That’s the policy. That’s what we need to do.”’

The cannabis use among younger audiences in Canada is comparatively high – perhaps the highest of any country in the world. Approximately one in every four teenagers uses cannabis on a regular basis, which is precisely why the future for cannabis policy in Canada is one that is expected to focus primarily on keeping it away from kids. Or more importantly, reducing its appeal.

‘Cannabis use is endemic in our society. It’s a massive market and we’re simply not managing it,’ Bill explained.

‘Legalisation for adults means we can regulate supply and put our law enforcement resources where we need them: policing the minors’ market and going after the really dangerous drugs that kill people.’

As for how they intend to go about this, it’s simply a case of regulating control and the market in a similar manner to that of tobacco, more closely than alcohol. There will be no allowance for any type of cannabis advertising, plain packaging will be the only packaging allowed for cannabis products, cannabis in all its forms will not be permitted for sale alongside alcohol or tobacco products and displays of cannabis products will be forbidden from being positioned anywhere that can catch the attention of youngsters.

The long and short of it being that Canada believes that if they can successfully make cannabis come across as fundamentally boring and unfashionable, the youth-use issue will largely take control of itself.