Lesser-Known Cannabinoids and What They Do 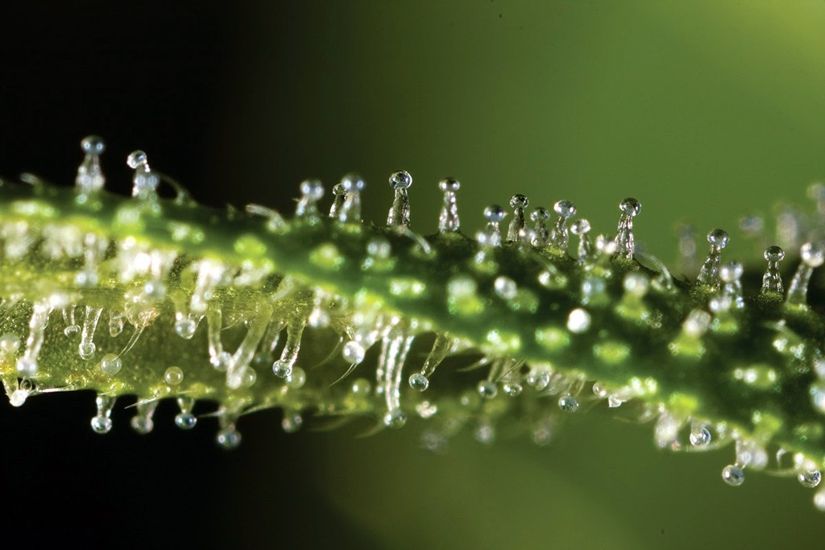 For some cannabis users, exactly what’s going on behind the scenes of every bud really doesn’t matter. You sit back, enjoy the strains of your choosing and say a quiet prayer of thanks that such great weed exists. As far as what’s in there and why it does what it does, no real interest whatsoever. For others however, you can’t truly enjoy or even claim to understand cannabis without digging a little deeper. Not necessarily getting into all the complex science, but at least knowing how it is that cannabis works and does what it does best.

Just to clarify things before continuing, this article is designed for those in the latter bracket. Or in other words, if you aren’t interested in how cannabis works, you probably aren’t going to be interested in much of this article! Still, we’ve kept it as simple as possible and there’s no pop-quiz at the end, to test whether you’ve been paying attention. So even if you aren’t usually the type that digs deep into the mechanics of cannabis, you might at least find one or two bits and pieces here semi-interesting.

Oh, and it’s probably worth pointing out at this stage that the topic of focus for today will be Cannabinoids.

In the simplest of terms, Cannabinoids are chemical compounds. Or should that be, chemicals that have an effect on the brain’s Cannabinoid receptors. It’s the presence of Cannabinoids in cannabis that enable it to have its desired effects. Cannabinoids can be divided into three different classes, which are as follows:

If you didn’t realise that the human body also makes Cannabinoids, consider that lesson number one for the day! Regardless of whether the Cannabinoids are made by plants or the human body, they’re necessary for cannabis to have any of its effects whatsoever. Whether it’s relieving anxiety, treating pain or simply getting you as high as you can possibly get, it all comes down to the Cannabinoids in your chosen strain.

And that’s precisely why it’s the phytocannabinoids that matter most – those being the Cannabinoids present and active in the cannabis you consume.

The vast majority of cannabis smokers – even newcomers to the scene – are aware to a certain degree of THC and CBD. The former being the cannabinoid that gets you high, the latter being the non-psychoactive compound with extraordinary medical properties. As they are the two primary compounds contained in cannabis, this tends to be where the knowledge of the average cannabis users comes to an end.

Contrary to popular belief however, there are several additional Cannabinoids in cannabis that shouldn’t be overlooked in terms of their value. Though they may often take a backseat to THC and CBD, weed just wouldn’t be weed without them.

So for those with a real interest in the science and mechanics of this healing herb, we’ll now be taking a look at the other Cannabinoids you’ve probably never heard of.

First and foremost, cannabis plants would not be able to produce any Cannabinoids if it wasn’t for CBGA. This is effectively a Cannabinoid stem cell, from which all other Cannabinoids then develop. When photosynthesis occurs, cannabis plants produce CBGA. Through a variety of chemical processes and reactions that take place within the plant, CBGA is so merrily transformed into CBDA, THCA and CBCA. When heat is applied to cannabis that has been harvested, any CBGA that remains in the plant turns into CBG.

Along with being an important cannabis building block, studies have also linked CBGA with a variety of potentially beneficial medical properties. Tests have indicated that CBGA has impressive anti-inflammatory, antibacterial and analgesic properties – it may also be able to inhibit the growth of certain cancer cells.

Comparatively few cannabis plants contain the Cannabinoid CBC in heavy doses, simply because it is produced more prolifically when plants are grown in warmer climates. That said, if you can faithfully replicate the conditions of the tropics in your own cultivation environment, chances are you’ll produce plants with plenty of CBC. Elsewhere, CBC usually tends to be present in concentrations of around one per cent or less. Like CBD, CBC isn’t a psychoactive compound, though has been linked with a wide variety of medical benefits. These include promotion of bone growth, bacteria growth prevention, inflammation reduction, pain relief and the prevention of cancer cell growth. 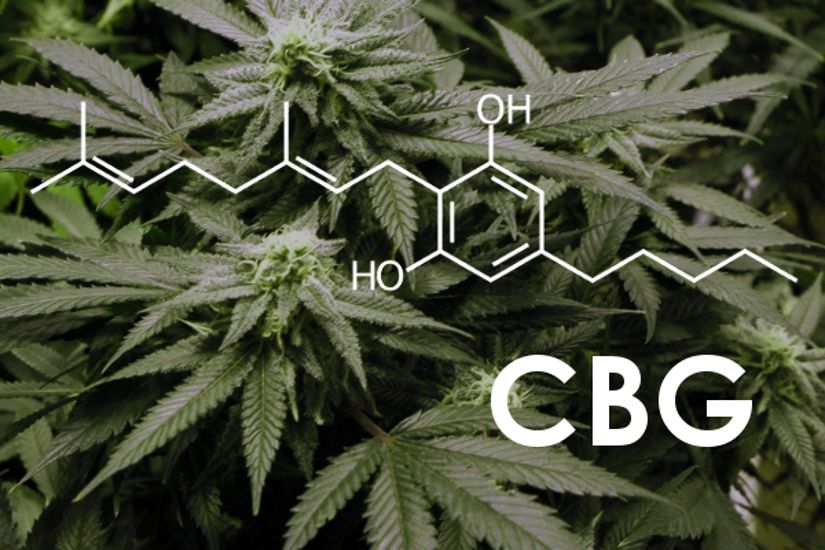 Typically, cannabis strains cultivated for the highest possible THC concentrations do not have particularly high levels of CBG. Instead, this Cannabinoid can be found primarily in hemp products. Again, CBG is like CBD in that it cannot and will not get you high, with it being non-psychoactive. Nevertheless, research has shown it to be a potentially powerful treatment for the prevention of cancer cell growth, along with general pain relief and reduction, inflammation reduction, fungal infection treatment and the prevention of bacteria growth.

Next up, THCV is much more similar to THC in terms of its chemistry, though doesn’t have the same effect when consumed. While THC has a tendency to be overpowering and often mind-blowing, the psychoactive properties of THCV produce a much clearer, controllable psychedelic high. As far as medical properties are concerned, THCV has shown great potential as an appetite suppressant, in the treatment of seizures and for reducing blood sugar levels.

CBDV is another cannabinoid that is very similar to CBD. It is a non-psychoactive cannabinoid which is almost identical to CBD, in terms of its chemical structure. More often than not, cannabis strains cultivated domestically for both recreational and medicinal purposes tend to contain very little CBDV whatsoever. By contrast, wild strains in regions like Southeast Nepal and Northwest India tend to have much greater concentrations of CBDV. Research has demonstrated the effectiveness of CBDV in the treatment of epilepsy and other conditions where seizures occur regularly.

As for CBN, living cannabis plants and freshly harvested cannabis contain only the tiniest amount of this Cannabinoid. However, as degradation of the THC occurs over time, CBN levels increase. CBN doesn’t have particularly powerful psychoactive properties, but nonetheless works alongside CBD to offer a wide variety of beneficial medical properties. These include the treatment of chronic pain, help with insomnia and suppression of muscle spasms.

Last up, THCA deserves an honourable mention for being the cannabis compound that gives birth to THC. In raw and living cannabis, little to no THC is present whatsoever. It’s only when heat is applied to cannabis that the process of decarboxylation begins, which transforms THCA into THC. If this didn’t happen, THC wouldn’t exist and cannabis wouldn’t get you high – regardless of how much of the stuff you consumed!

On the whole, there are somewhere in the region of 500 natural compounds and 85 Cannabinoids in weed. What’s more, new entries to the list are being discovered pretty much by the day. Additional examples of Cannabinoids that are still to be studied in greater detail include THCVA, CBDVA, CBCVA, CBGVA which is related to CBGA, CBCV CBGV, Delta-8-THC, CBL, and CBLA.

We know they’re in there and up to something, but only time (and research) will reveal exactly what…and how…and why.